During the course of 2021 the council fielded several enquiries from families in the village asking if new equipment could be obtained for the play park. The council agreed to look at the various possible additions that could be made (subject to budget availability) Andy Osbourne took the action from the parish council meeting of 13th July 2021 to compose the project plan. 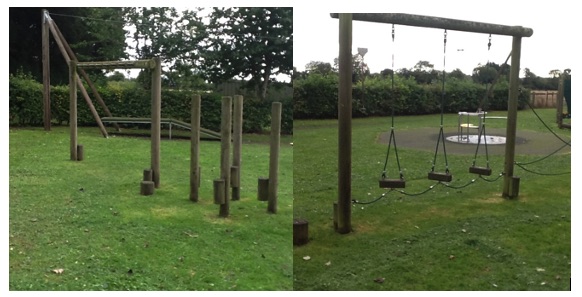 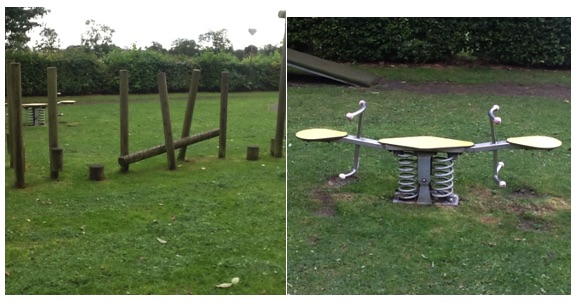 Findings from interviews and consultations:

Suggestions from children on new equipment

They would like a bigger slide (whether it is on its own or part of a bigger structure – like a pirate ship or an aeroplane fuselage !!)

They also mentioned a piece of equipment which most of them had played on at Shepreth Wildlife Park – this is called a Hurricane Swing. This seemed to be a big favourite!

One of the larger suppliers of play park equipment in the UK is a company called Wicksteed. They have provided the following prices for some of the suggested new equipment suggested by the children.

A Hurricane Swing (installed by Wicksteed) would be £6500

A ground-level trampoline (installed by Wicksteed) would be £5400

Therfield Parish Council meetings are usually held in the Chapel at 7.30pm on the first or second Tuesday of every second month, beginning in January